The history of Art Wrap started over 40 years ago when we were hand painting logos and lettering on the sides of trucks. Quickly realizing the potential of this new form of advertising, Art Wrap was the first company in North America to own a digital printer that produced large scale vinyl wraps. Currently a division of Arteest Signs, Art Wrap continues to operate under the same innovative vision. We specialize in car wraps, van wraps, specialty truck wraps, trailer wraps and fleet wraps.

Make a big impression with full coverage, partial coverage or logos and lettering. Driving around a lot at night? Add reflective vehicle wraps to your car for enhanced safety. 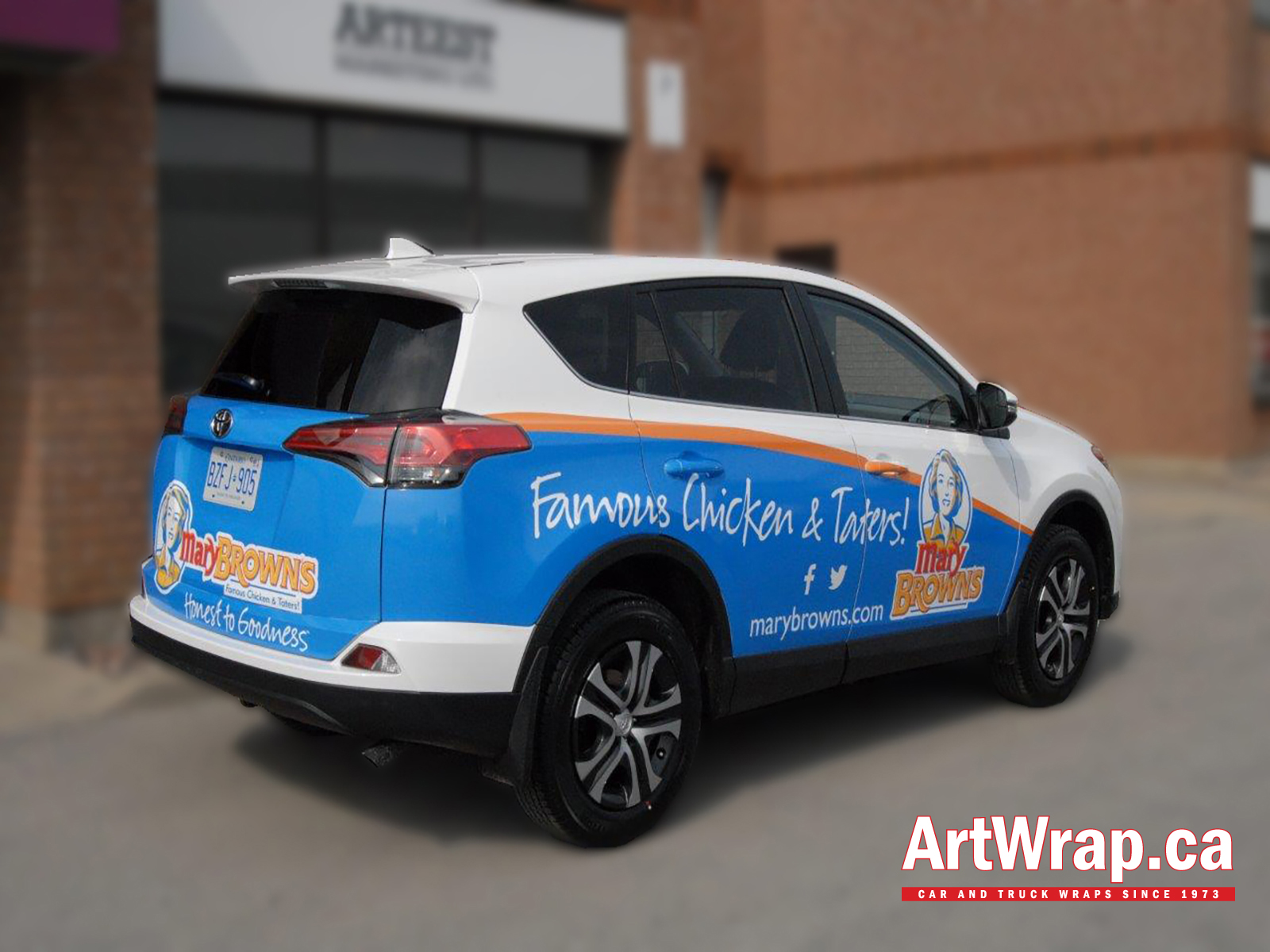 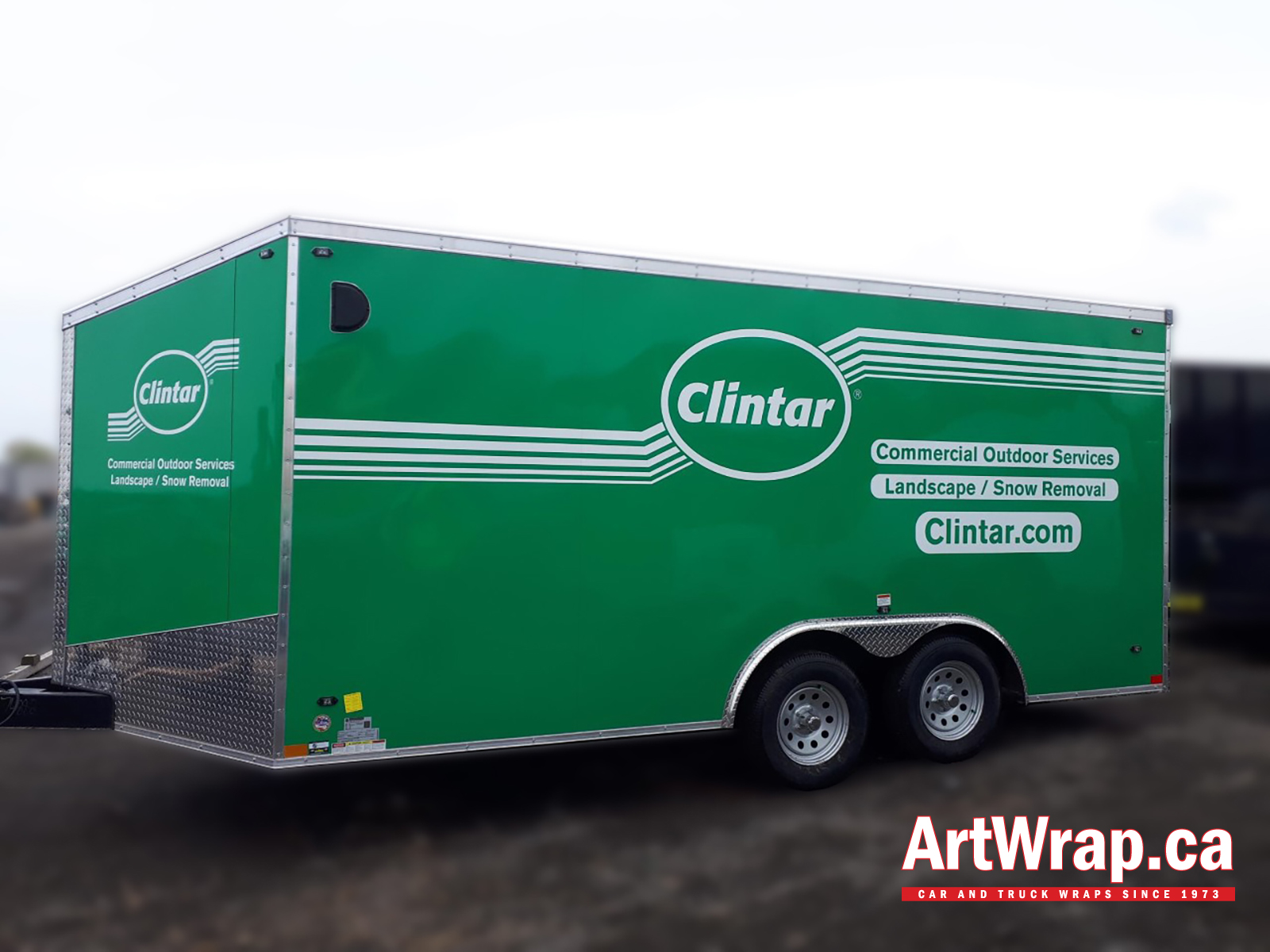 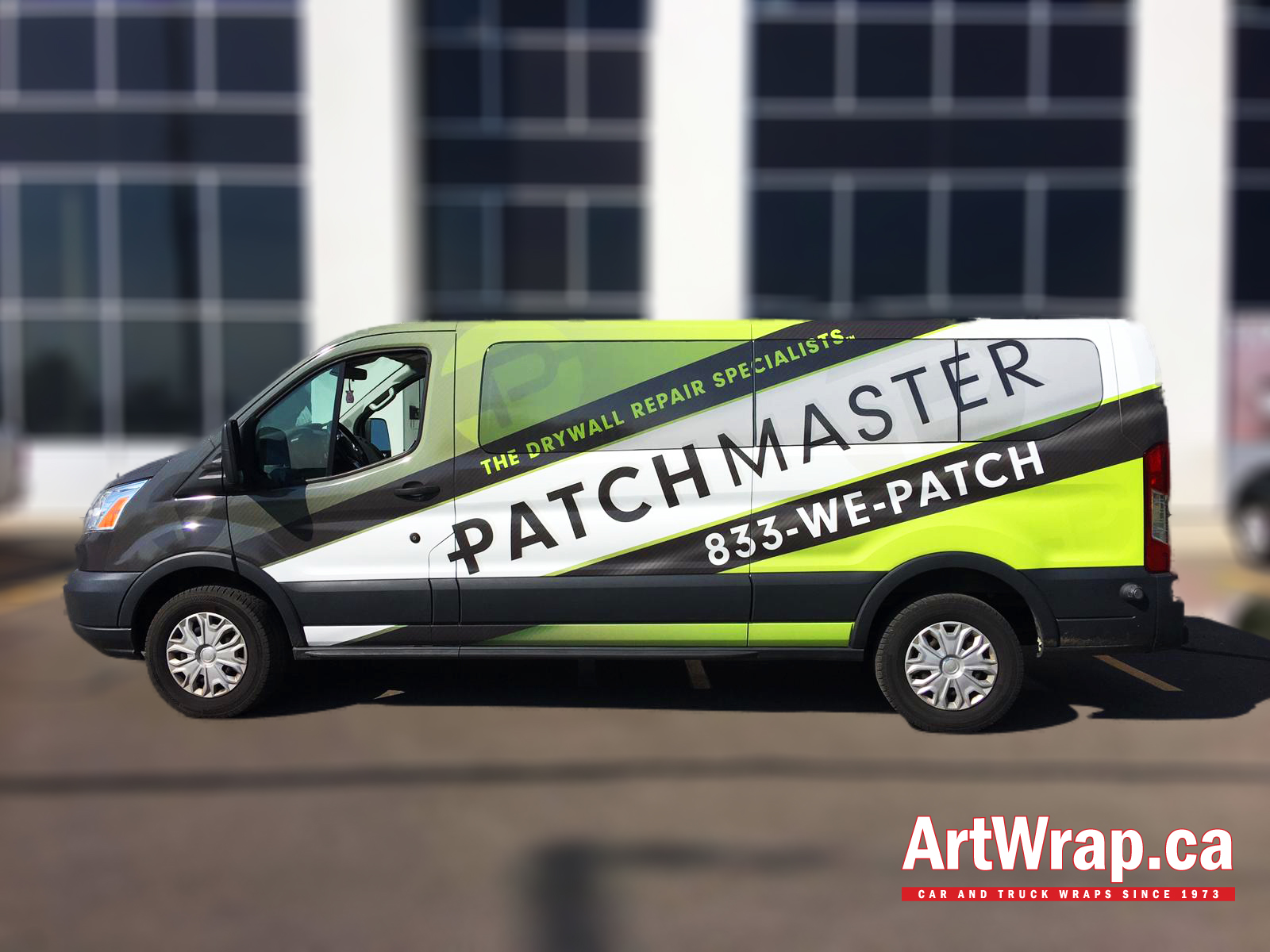 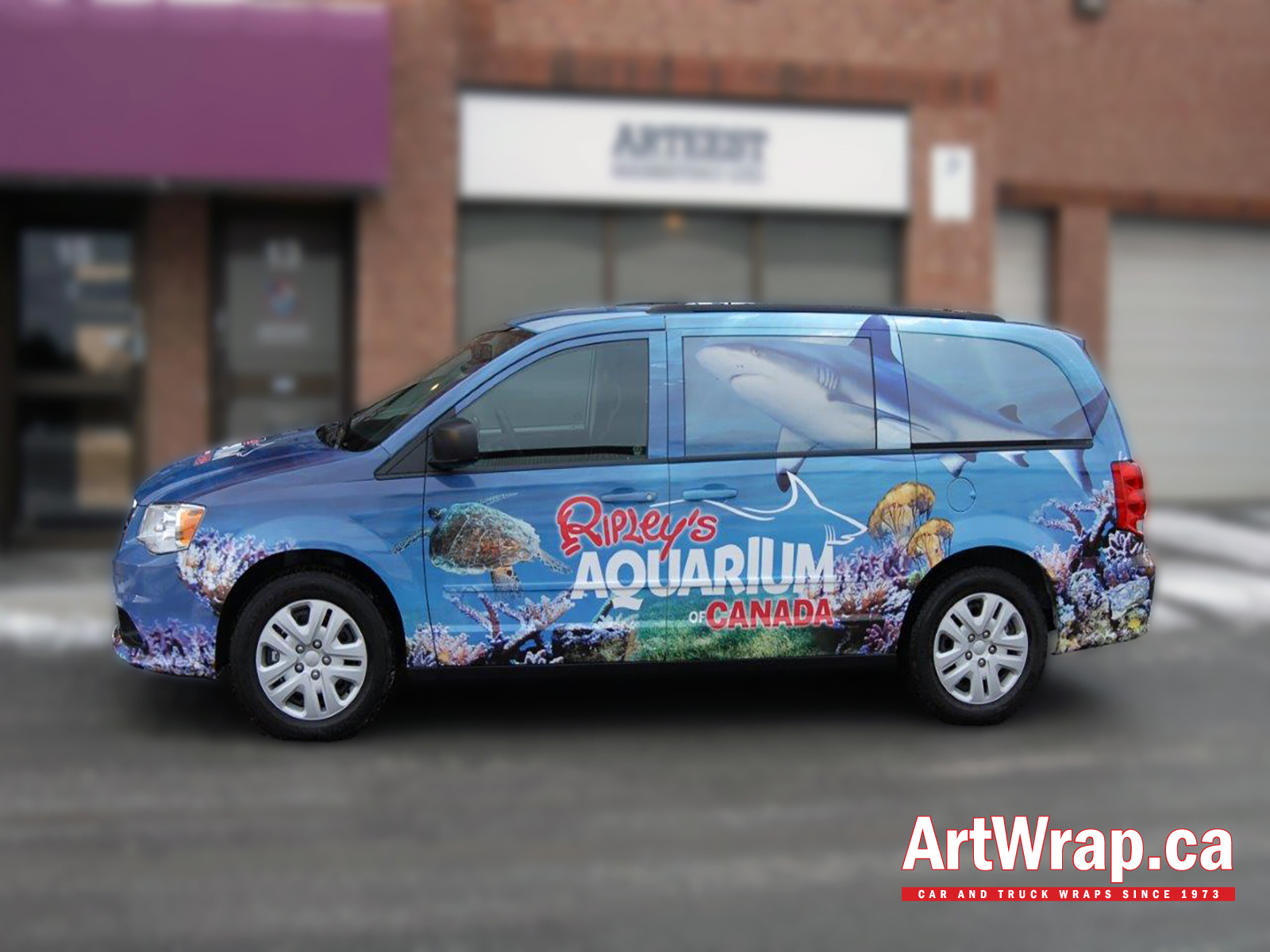 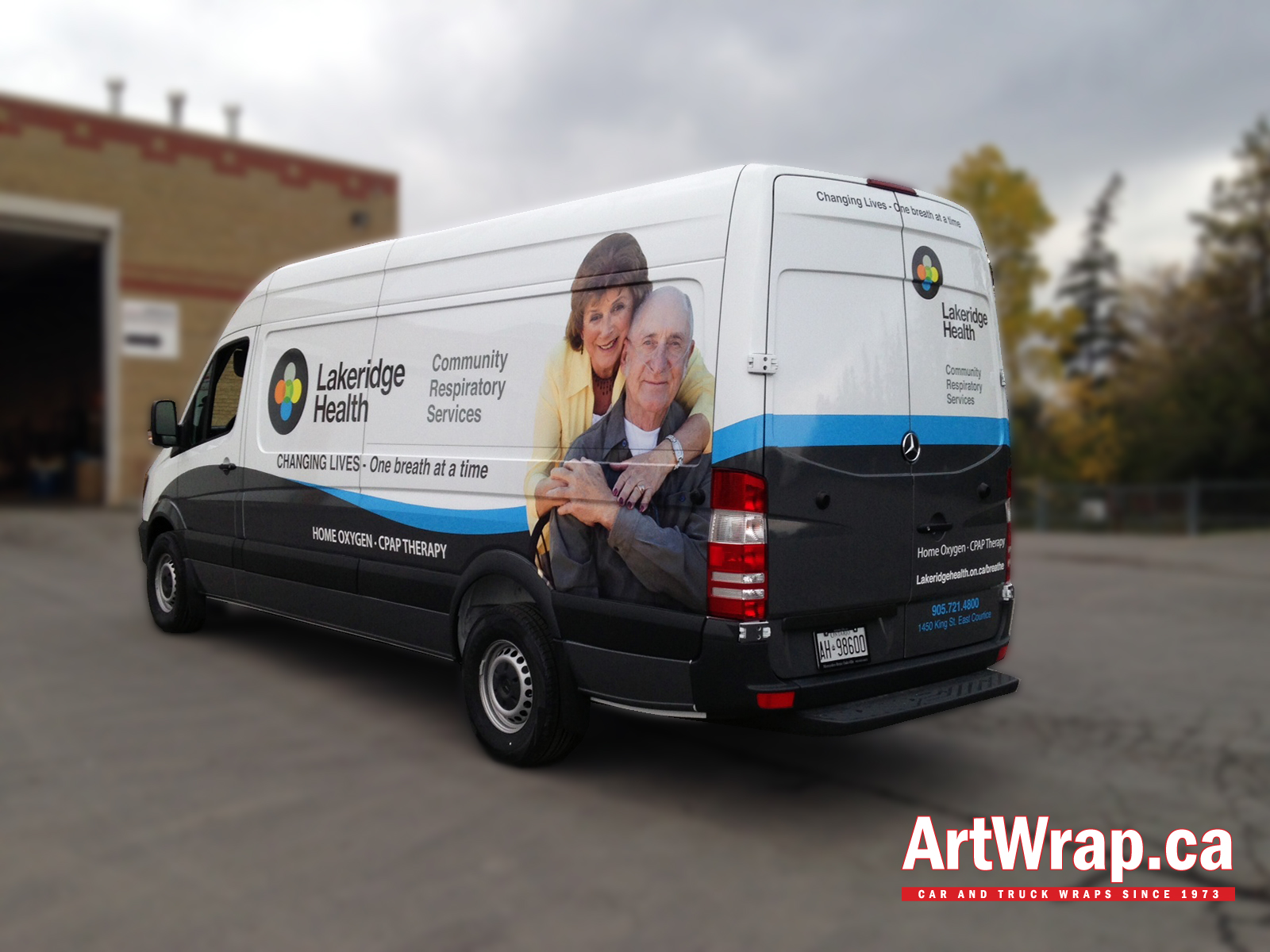 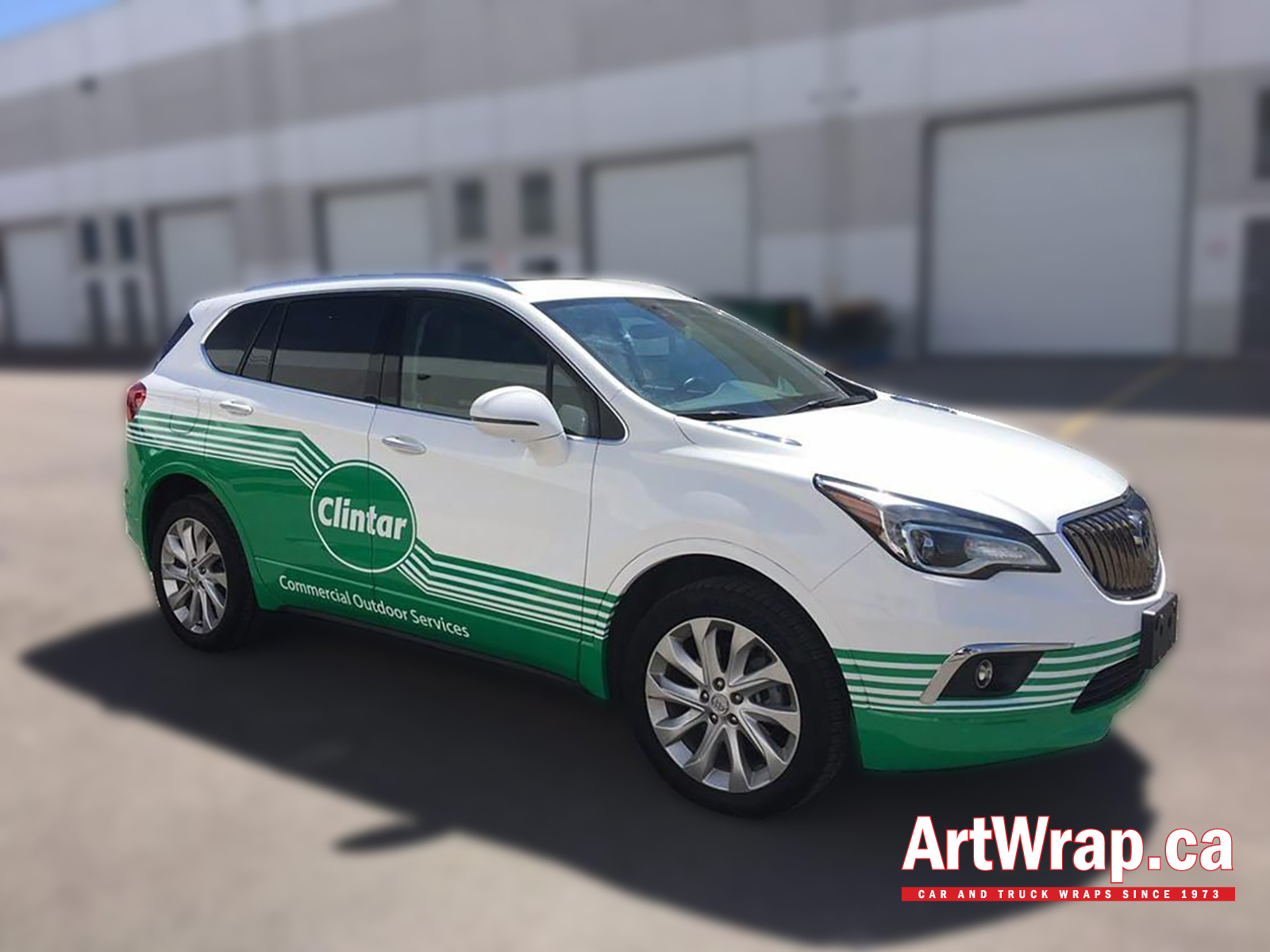 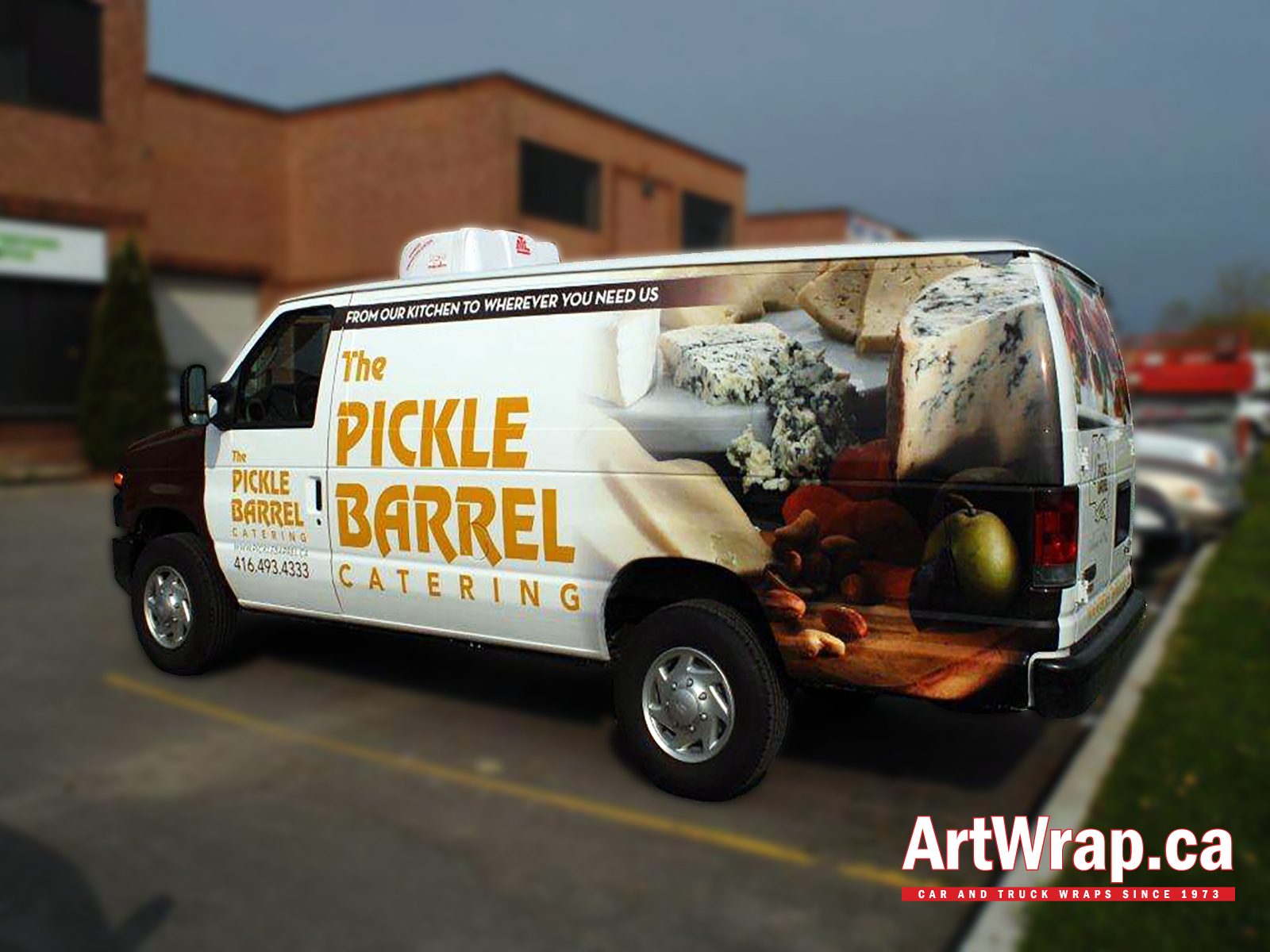 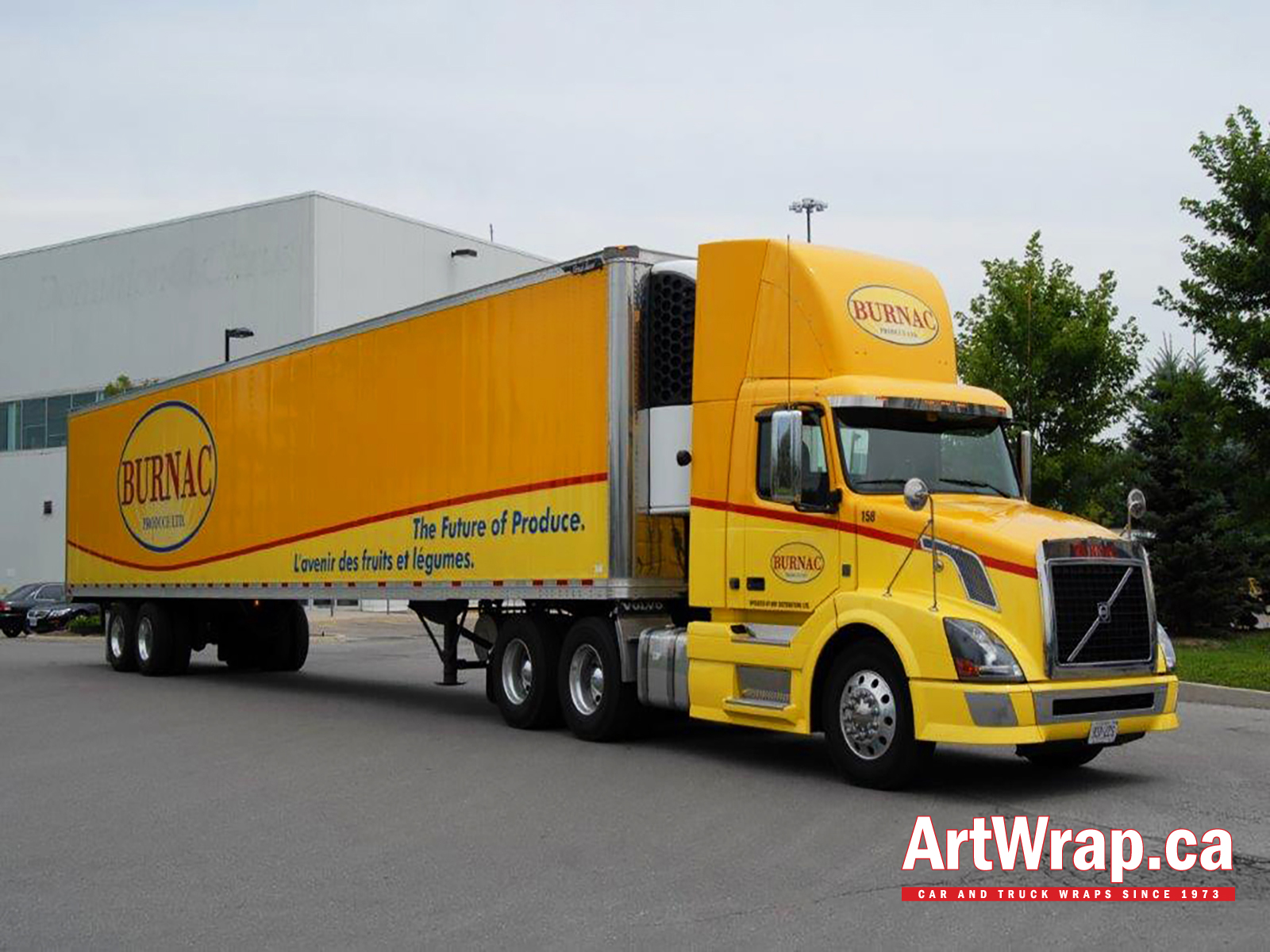 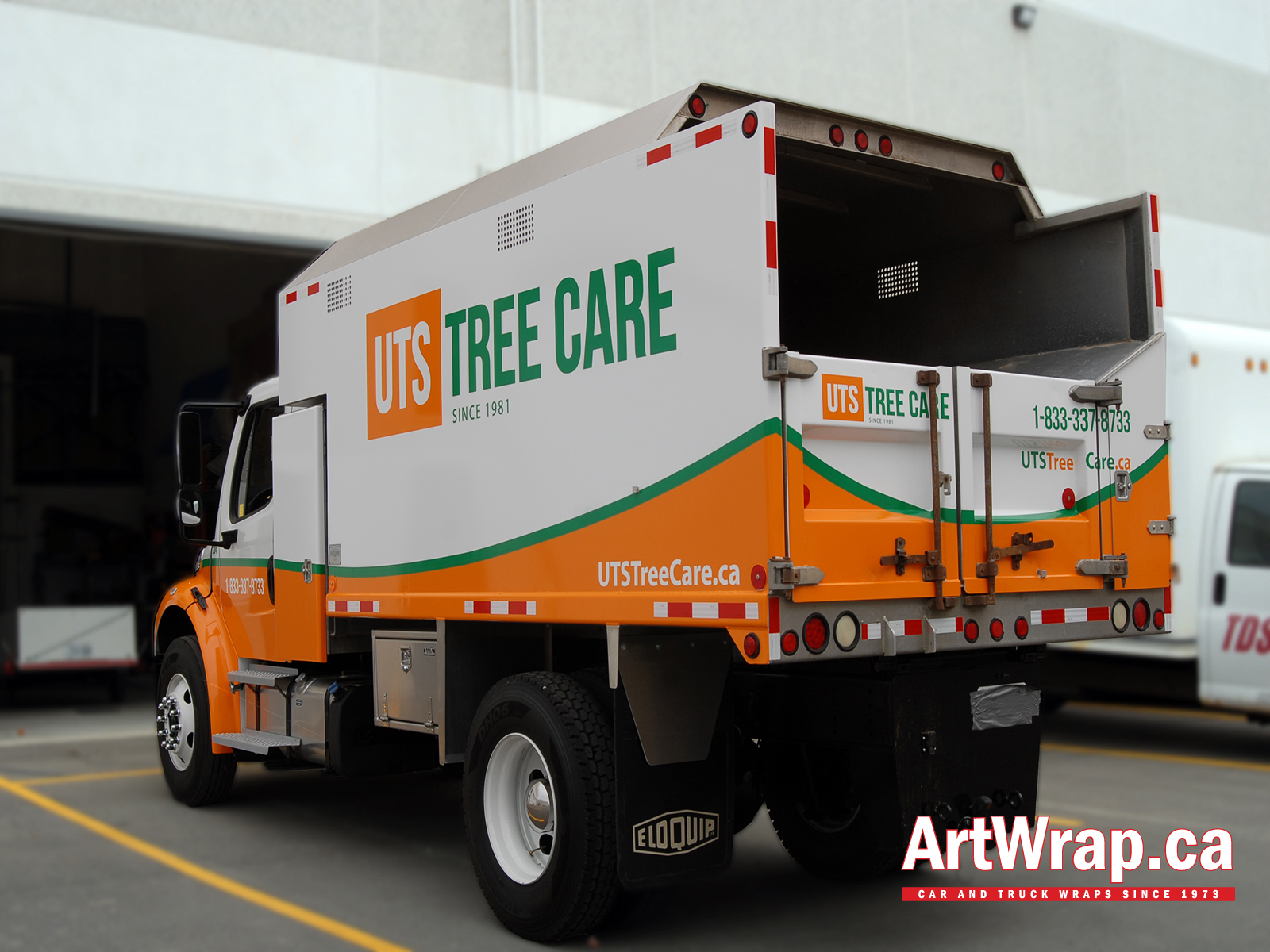 Sell more products while delivering those you already sold. Every day, your vehicles are seen by thousands of potential customers, whether you operate a fleet of 2,000 trucks or a single van. Why not turn your vehicles into roaming billboards? The Art Wrap team specializes in transforming vehicles in powerful media assets. But don’t take our word for it – research has shown that even a single intra-city truck with graphics can generate up to 16 million visual impressions in a year.*

Studies have ranked fleet graphics as the most cost-effective and inﬂuential advertising media available. How powerful? One study found that:

Compared to other forms of media, fleet graphics have the lowest cost-per-thousand impressions, making it one of the most cost-effective advertising tools on the market.

*Based on 61 million Prime DEC annually; average of top 40 media markets from Media Buyers Guide.
**Based on a three-month 3M study in San Francisco.

Vehicle graphics give you the freedom to quickly interchange the marketing messages to advertise a seasonal promotion or a long-term marketing message. We use 3M’s changeable graphic films to allow you to change promotions at any time and take advantage of seasonality with special messages.

Made for Canadian Winter

At Art Wrap, you can rest assured that your wrap will make it through the most extreme temperatures. The material we use is made to last through scorching heat, extreme humidity and bitter winter cold.

Art Wrap is a full-service wrap agency. This means that our team will assist you through every stage of creating your wrap. Here’s what you can expect:

We never compromise when it comes to quality. Although you may find various price points on the market, we exclusively use the very best vinyl material to ensure the highest quality result.